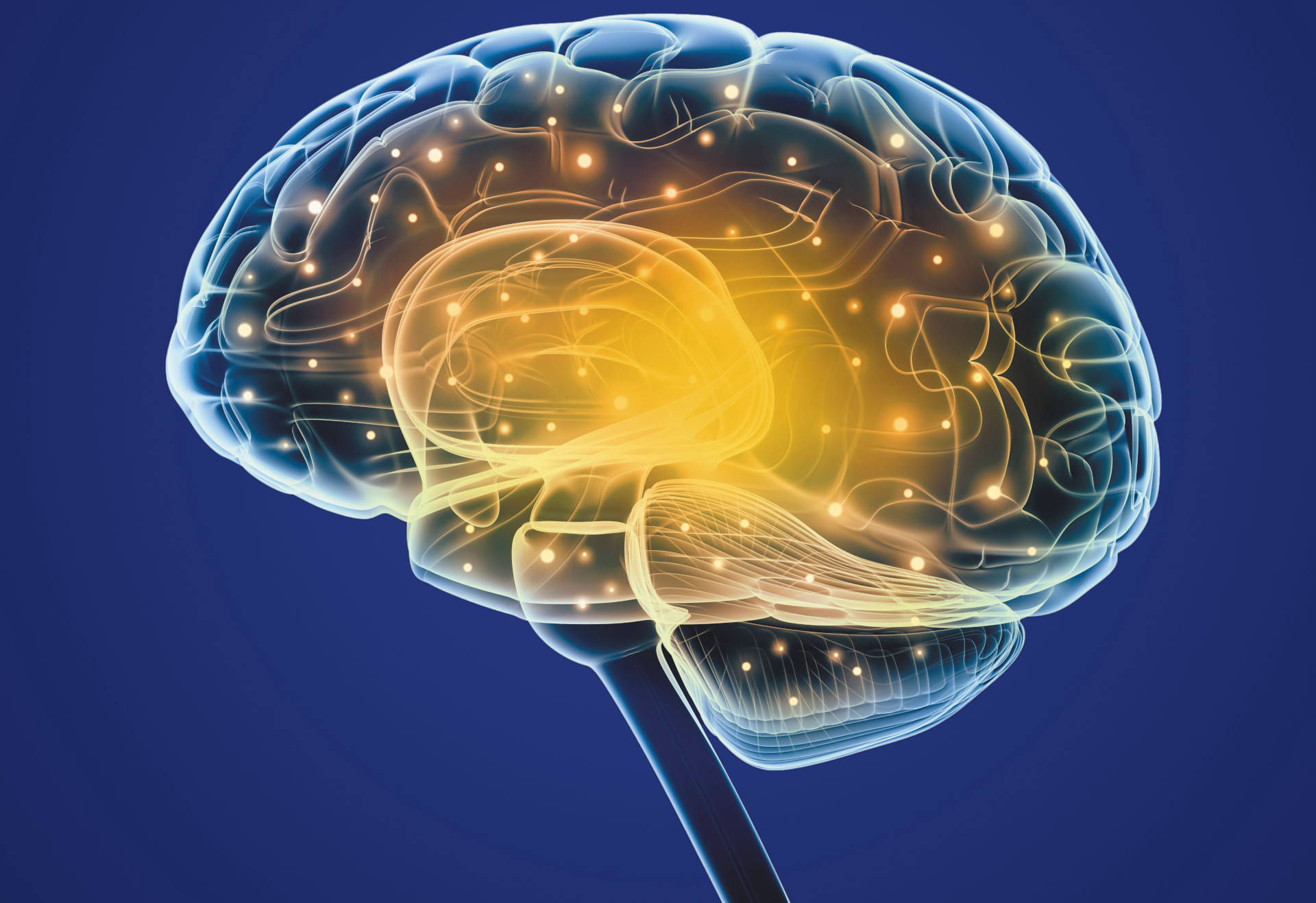 Phenotype Prediction: EU: 2194143; validated in UK, Germany, Switzerland, France, 29 June 2016. Inventors: Mark Vickers, Mark Hanson, Keith Godfrey, Cyrus Cooper, Peter Gluckman, Graham Burdge, Karen Lillycrop. Field of invention: The invention in general terms relates to the use of epigenetic markers in perinatal tissues as a means for predicting the propensity for the occurrence of a phenotype in an individual. In particular, for example, the invention relates to the prediction of a propensity for altered body composition, and altered bone mineral content occurring in an individual.

If you would like to talk further about our IP, please use the Contact button to get in touch.